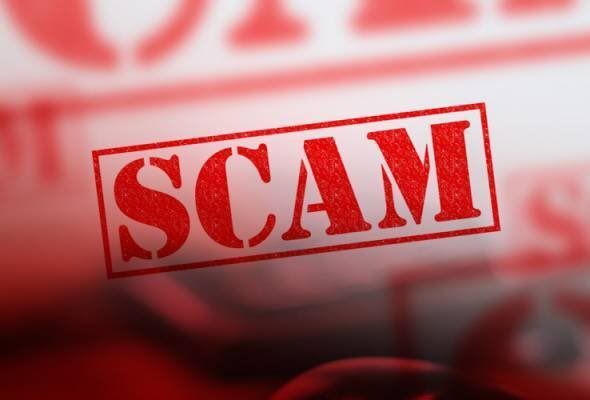 ALOR SETAR: A business owner has lost over RM1.2m to a Macau Syndicate Scam after he was tricked by someone posing as an insurance agent.

“The victim who denied purchasing the insurance policy was then asked to file a police report as the victim’s line was redirected to ‘Pudu Police Station’. The victim then spoke to three people who claimed to be Sergeant Adam, Inspector Mazlan and Inspector Yong.

“The individuals then informed that an arrest warrant had been issued as the victim was involved in money laundering and murder cases,” he said in a statement on Tuesday April 19.

He said the victim was then contacted by “Deputy Prosecutor Puan Mastura” to tell him that she had suspended the arrest warrant, but that the victim should cooperate with the police and report his daily activities.

“Investigation revealed that the victim admitted to disclosing his bank account and credit card information to the suspect, in addition to disclosing the amount of money in each, including the Tabung Haji account of approximately 1 million RM.

“The victim only realized he had been cheated when he checked both accounts on April 11 and discovered that the money had been transferred to the third party account for more than 1.2 million. RM,” he said.

Elias said the victim filed a police report at Lunas Police Station in Kulim yesterday and an investigation document was opened under Section 420 of the Penal Code.

“The public is advised never to believe a call claiming to be from a government department or financial institution.

“Before making any payment, check the account status at http://ccid.rmp.gov.my>semakmule or contact the CCIS Response Center at 03-26101559/1599,” he said. He specifies. – Bernama