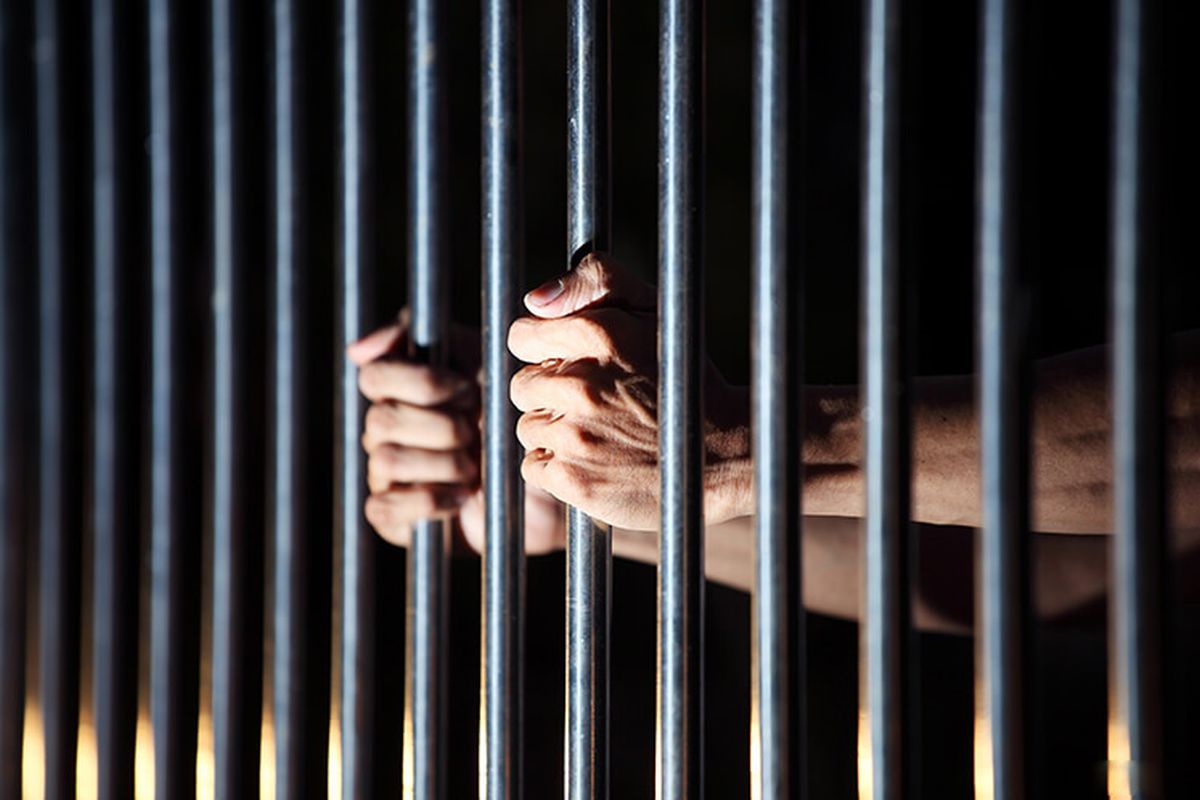 Company director jailed for a day and fined RM2.26m for failing to appear before SC for investigation

KUALA LUMPUR (July 15): The company’s director, Amirruddin Nin, was sentenced to one day’s imprisonment and fined RM2.26 million for failing to appear before the Securities Commission Malaysia (SC ) as part of a money laundering investigation.

In a statement, SC said the Sessions Court sentenced Amirruddin to a fine of RM100,000 and one day in jail for each of the three offenses under Section 32(8)(a) of the the fight against money laundering, the financing of terrorism and proceeds. of the Unlawful Activities Act 2001, with the terms of imprisonment to be served concurrently.

Judge Kamarudin Kamsun also found Amirruddin guilty of consistently failing to comply with orders to appear for examination issued by the SC for a period of 979 days.

The court ordered Amirruddin to pay a daily fine of RM2,000, making a total fine of RM1.96 million.

The total fine imposed on him for all the convictions amounted to RM2.26 million.

“The SC would like to remind members of the public that failure to comply with a written opinion issued by an SC investigator is a punishable offense under securities laws, as it will interfere with the exercise by the SC of its investigative and enforcement functions that are crucial to maintaining the integrity of the capital market,” the statement said.