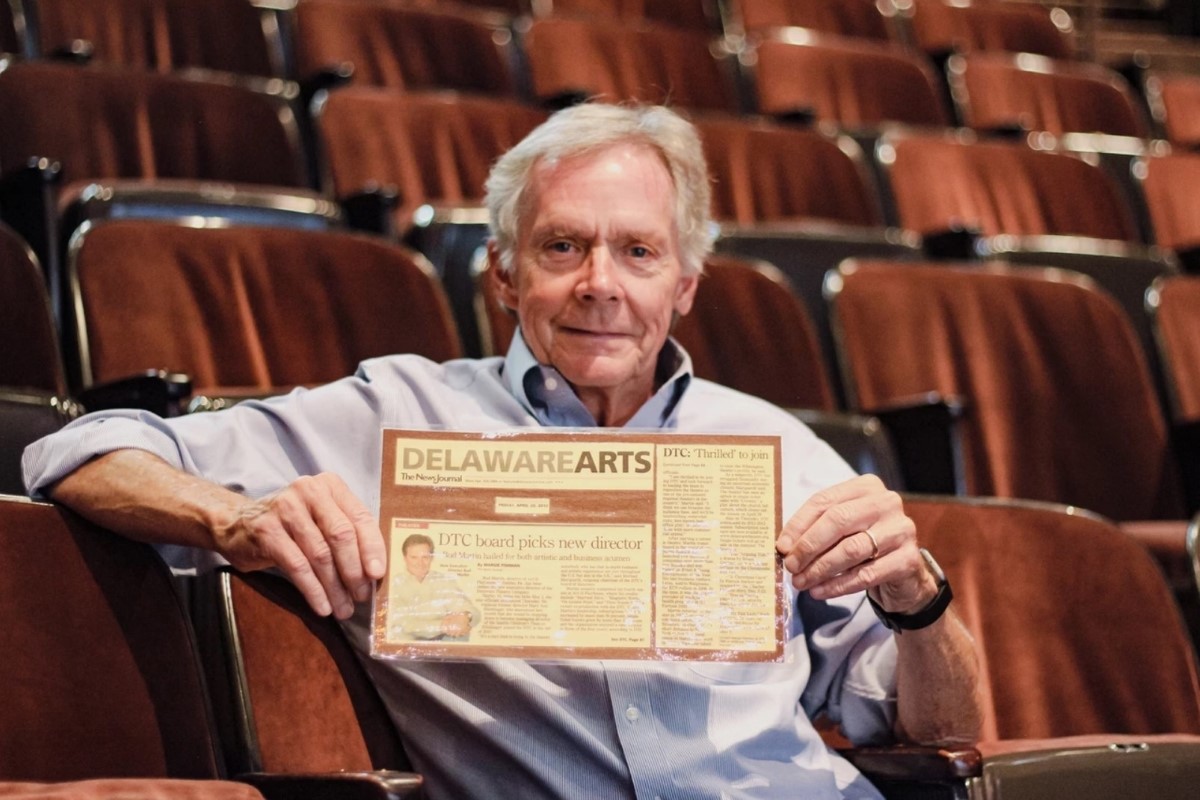 Matt Silva will become the new Artistic and Executive Director following the retirement of Bud Martin after a decade with the company.

Bud Martin enjoyed a long and successful career in theater beginning in the 1970s. Since then, he has launched five successful businesses, won the Ernst & Young Entrepreneur of the Year award, and produced shows on Broadway, off Broadway and in the West End of London.

After a decade with the Delaware Theater Company, Martin announced that his time was coming to an end. During his career with the company, Martin has used his experience in corporate finance to triple revenue and double subscriptions. He was also able to encourage fellow Broadway producers to use the Delaware Theater Company as a venue for showing new work.

“I have been honored to lead DTC for 10 years, working with a talented staff to position the theater as one of the most important regional theaters in this country,” said Martin. “I am deeply grateful for the tremendous support I have received over the past 10 years from community leaders such as Jack and Carla Markell and Secretary of State Jeff Bullock, as well as countless trusted members from the administration board. »

Bud Martin and Matt Silva have cultivated a strong working relationship. Martin will continue to provide guidance when Silva takes over in 2023.

His successor, Matt Silva, is also no stranger to acting. His background includes a master’s degree in theater and a master’s degree in directing. He was artistic director of a national touring production company and served on the advancement committee of the Delaware Arts Alliance.

“Bud Martin has been an invaluable mentor and friend for many years,” says Silva. “In just four short years, he has helped me create lasting relationships in our community and strong bonds in our industry. I am honored to be chosen as the next executive director.

Silva has spent the past four years leading the marketing and development efforts of the Delaware Theater Company. He also assisted Bud Martin with programming, casting, and contract negotiations.

“[I] brought Matt to DTC four years ago with the hope that he could be my eventual successor, and he exceeded my expectations. I will continue to advise on artistic content and quality, but it’s time to pass the baton. I look forward to spending more time with my wife Kate, on our farm, traveling and enjoying our family.