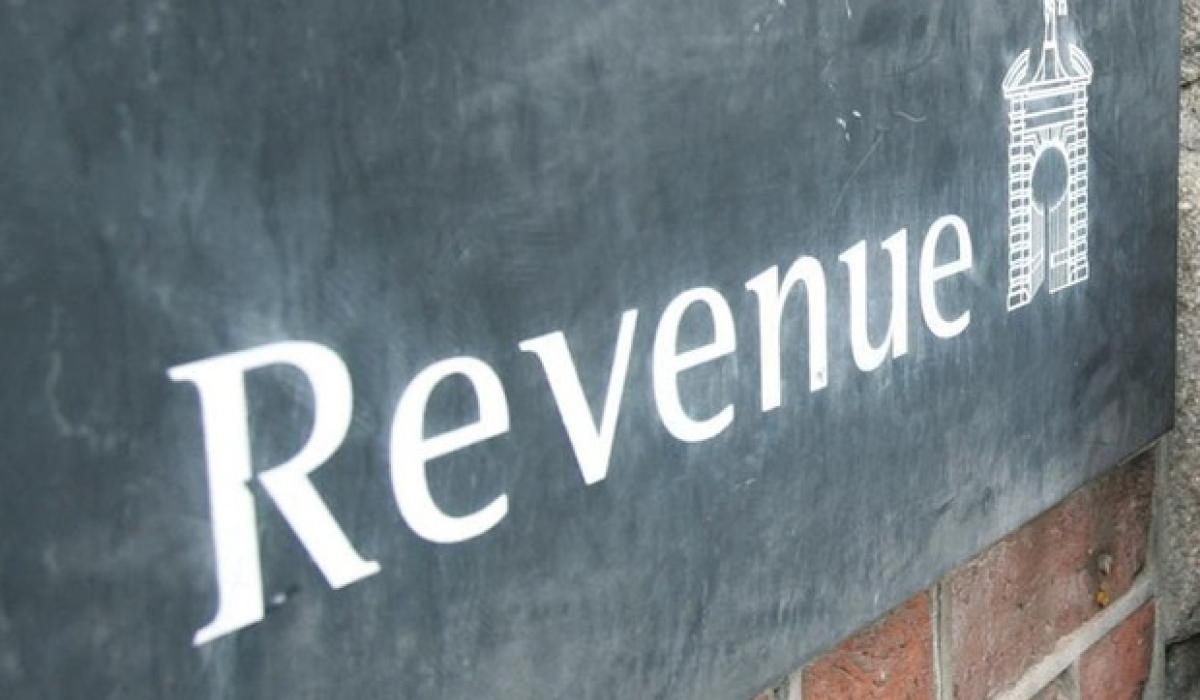 Stephen Murray with an address at Milltown House, Garryhill, Bagnelstown, Co. Carlow was ordered to pay the amount in the first quarter of the year under the Income Tax Return Inquiry Case .

Today (Tuesday June 14), Revenue published the list of tax defaulters for the period from January 1, 2022 to March 31, 2022. The list is published in Iris Oifigiúil in two parts and reflects only part of all audits and surveys.

In the 3-month period to March 31, 2022, a total of 331 revenue audits and investigations, as well as 13,567 risk management interventions (aspect queries and profile interviews), were resolved, which resulted in a return of 2.218 billion euros in taxes, interest, and penalties.

The first part of the list released today identifies individuals where the Court has determined a settlement penalty, or imposed a fine, imprisonment or other penalty for a tax or tax offence.

The second part reflects persons in which the tax administration has accepted a settlement offer instead of initiating legal proceedings, or a settlement has been paid in full.

This list reflects the amount of a settlement that remained unpaid at the end of the March 31, 2022 period. Unpaid amounts are subject to Revenue’s normal debt collection and enforcement procedures.

44 cases are published on the list with fines imposed for a total amount of €89,950 including fines for tobacco smuggling, illegal sale of tobacco and misuse of marked mineral oil.

In addition to this, a fine totaling £144,897.98 has been imposed on farmer Liam McMahon with an address at Drumswords House, 28 Lacky Road, Roslea, Co. Fermanagh, BT92 7NW, in relation to an under – income tax return.

The full list released today can be found here