Kuala Lumpur: A former company director told court sessions of the Lim Guan Eng undersea tunnel bribery trial in Penang that he did not know whether bribes had been paid to the former chief minister . Ibrahim Sahari said his former colleague at Zenith Consortium BUCG Sdn Bhd, Zarul Ahmad Mohd Zulkifli, only mentioned the alleged bribes after he was released from Malaysian Anti-Corruption Commission remand. (MACC) in 2018. “He (Zarul) did not tell me how many times the ‘bribes’ were paid or how they were given,” he said.

Ibrahim also told the court that Zarul asked him and former CFO Azli Adam to use “fake” invoices and vouchers for the Zenith Consortium to justify payments to multiple entities (Sinar Bina Consultancy Services, Bintang Ria Engineering, JKM Konsortium Sdn Bhd and Jurutera Consult Maju Sdn Bhd). “It was to avoid problems with listeners,” he said. Yesterday Azli told the court that Zarul confessed to her that bribes had been paid to Lim for the underwater tunnel project. Lim is on trial for using his position as chief minister to ask Zarul for a 10% cut in profits from the undersea tunnel project and accepting RM3.3m in bribes from the man. ‘business. He is also charged with two counts of dishonest misappropriation worth RM208.7 million of state land to two companies. – ‘Acting on instructions’ – Cross-examined by Gobind Singh Deo on whether Ibrahim personally saw the alleged transaction, the witness confirmed that he did not see the process.

Gobind also questioned Ibrahim regarding his admission that he and Azli had forged invoices and payment vouchers for his former business. Gobind: Do you know that falsifying documents is a criminal offence? Ibrahim: Yes. Gobind: You knew what Zarul did was wrong but you didn’t stop him? Ibrahim: Yes. The lawyer then suggested that Ibrahim, along with Azli and Zarul, fabricated evidence in court. Ibrahim denied it and said, “I was only acting on (Zarul’s) instructions.” 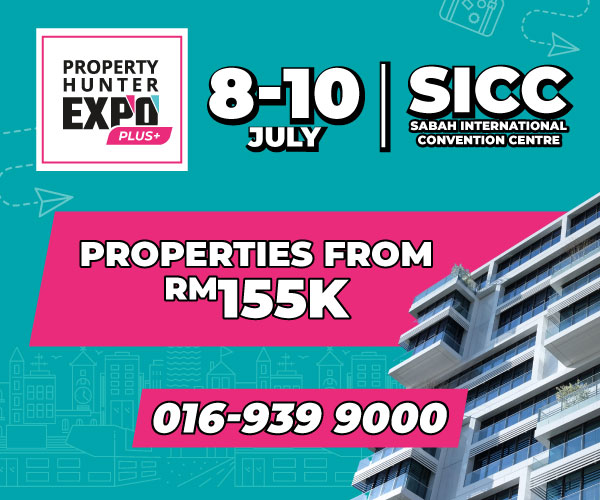 Deputy Prosecutor Wan Shaharuddin Wan Laden told the court that Zarul would be available to testify at the next court date. To this, Gobind replied, “We (the lawyers) are ready to cross-examine him.” The hearing continues from July 25 to 27 before Judge Azura Alwi.
* Follow us on Instagram and join our Telegram and/or WhatsApp channels for the latest news you don’t want to miss.

* Do you have access to the Daily Express electronic newspaper and exclusive news online? See available subscription plans.