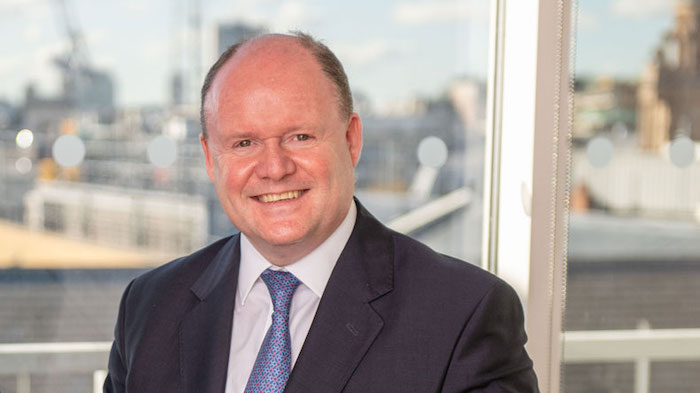 The former chief executive of listed law firm Ince has been removed from his role as company director with immediate effect, it was announced yesterday.

In July, Adrian Biles confirmed that he would step down as chief executive of Ince and resign from the board at the end of an £8.6million fundraising project through the issuance of new shares and a loan.

In a stock exchange announcement yesterday, Ince said Biles “has been removed as a director of the company with immediate effect, due to circumstances which may give rise to a conflict of interest between Adrian Biles and the company. “. The company declined to provide further details when approached for comment by legal cheek.

He also said Biles’ father, John Biles, had been replaced by Jillian Watt as head of finance and administration, pending approval from the Solicitors Regulation Authority (SRA).

“We are delighted to welcome Jillian to Ince’s management team and look forward to benefiting from her breadth of financial experience, particularly in the areas of cash control and debt collection.”

The effects of Covid-19 on Ince’s markets in the UK and Hong Kong, as well as the impact of the Ukrainian conflict on global shipping, a key market for the company, have meant the business has had a difficult year. On top of that, Ince suffered a cyberattack in March halfway through its IT system migrations in Asia.

The consequences of all this can be seen in the company’s latest financial results in which revenue fell 3% to £97m. Ince’s share price also fell 50% to around 5p after news in July that it would be in for further funding. The listed law firm’s share price fell further to 4.33p following yesterday’s announcement.