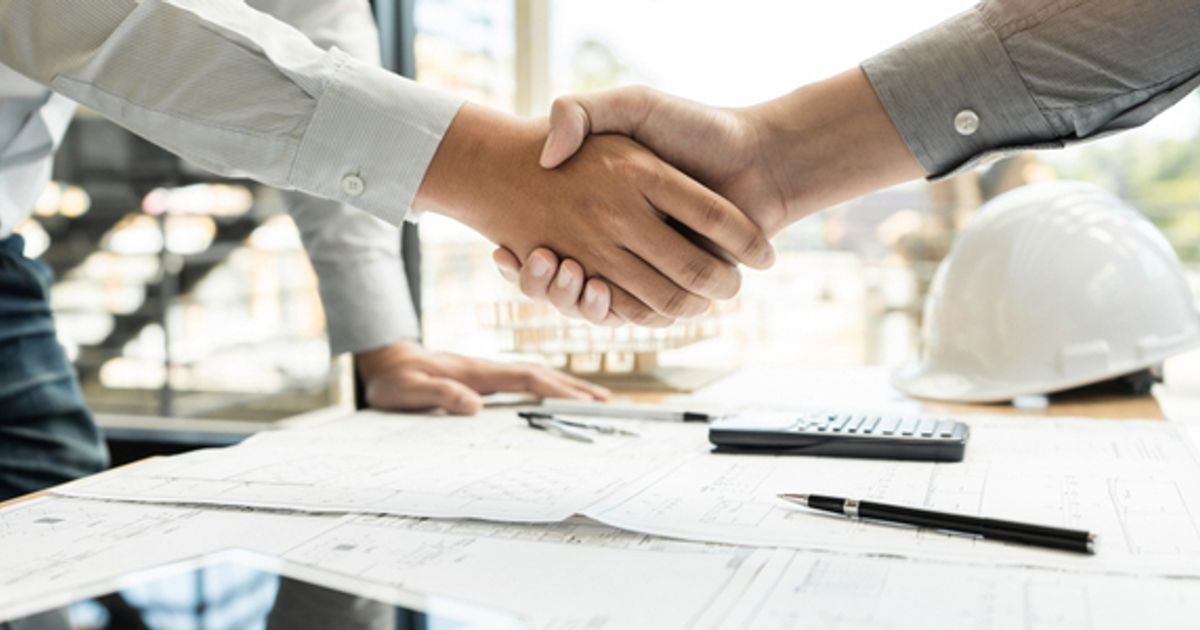 The company noted that Field-Dyte is a seasoned executive who has worked in the financial services industry for more than 20 years. He has led financings of hundreds of millions of dollars in public and private markets and specialized in mergers and acquisitions.

The company said Field-Dyte replaces Barry Brown, who remains the company’s CEO and director. Field-Dyte has been a director of GGX Gold since 2014 and currently sits on the boards of several publicly traded companies.

His appointment comes just as the company released drill results from last year’s exploration at the flagship Gold Drop project in British Columbia, which included 12.6 grams per tonne of gold over 0.3 meter in a hole in the Perky vein.

“The Greenwood area has a rich and successful mining history, and I am excited to continue to advance and develop the Gold Drop property and realize its full potential, as Chairman of GGX Gold Corp. (TSX-V:GGX),” Field-Dyte said in a statement, “With an exploration plan and team in place, I look forward to the next drill program which is expected to begin within the next two months. ”

He added that the company “will also be evaluating other precious metals assets in the region to enhance shareholder value.”