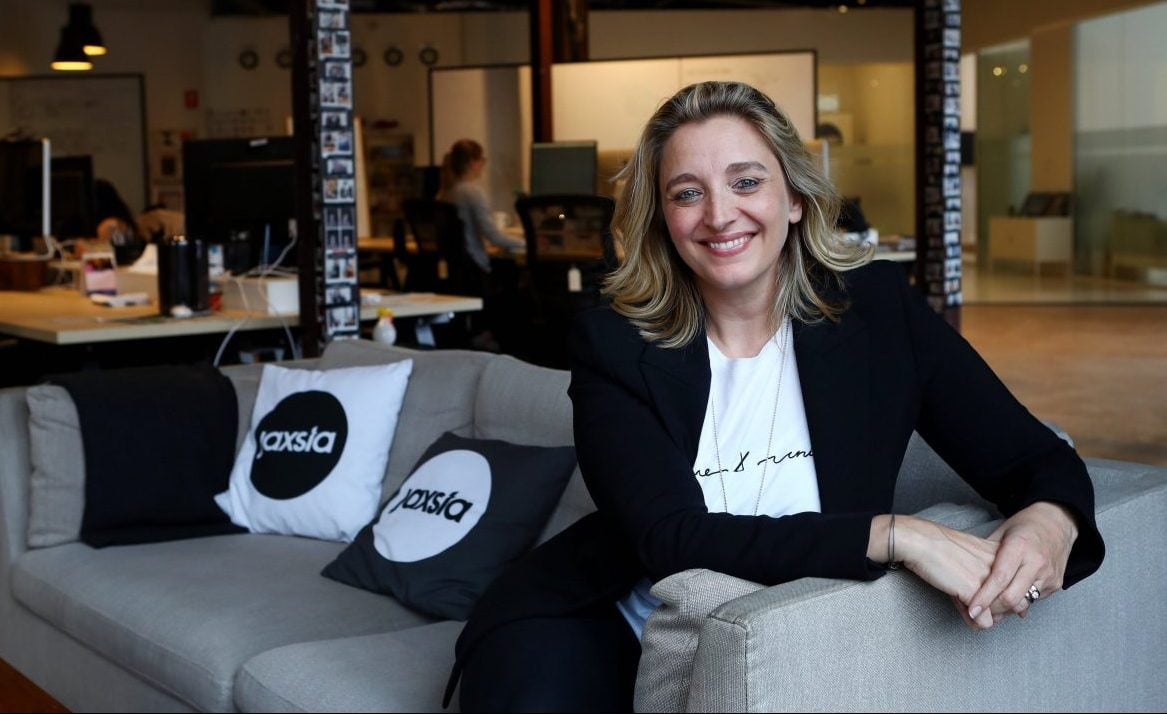 Jaxsta, the provider of an official music credits database, has confirmed that its founder, Jacqui Louez Schoorl, stepped down as the company’s chief executive on July 15.

Schoorl began work on the project that would become Jaxsta – headquartered in Australia and listed on the stock exchange – in 2013.

She then incorporated the company in 2015.

Announcing his departure from Jaxsta, Schoorl said, “It has been an incredible journey from early concepts to what Jaxsta has become today. We are now the largest official music credits database in the world.

“Jaxsta helps so many creatives improve their career opportunities, most importantly making sure they get credit where the credit is due. I am encouraged by the team in place to take Jaxsta to the next level.

“Seeing my original vision become reality was an incredible experience. I know there is so much more ahead of us for the Society.

Beth Appleton, CEO of Jaxsta, said: “Jacqui and I have been talking about Jaxsta since we met at a Women in Music Sydney event in 2018.

“The Board, team, partners and I thank Jacqui for her incredible vision, dedication and determination to bring Jaxsta to the world.

“His vision was incredibly inspiring at the time and I’m bolstered by the confidence in Jacqui to take Jaxsta to the next level. We’re on the next phase of this journey as we continue to market Jaxsta on all fronts.

Appleton was appointed chief executive of the Australia-based music startup in April 2022.

Last week, Jaxsta announced that it had signed a deal with US digital music distribution platform DistroKid to add the credits of its two million members to the global Jaxsta database.