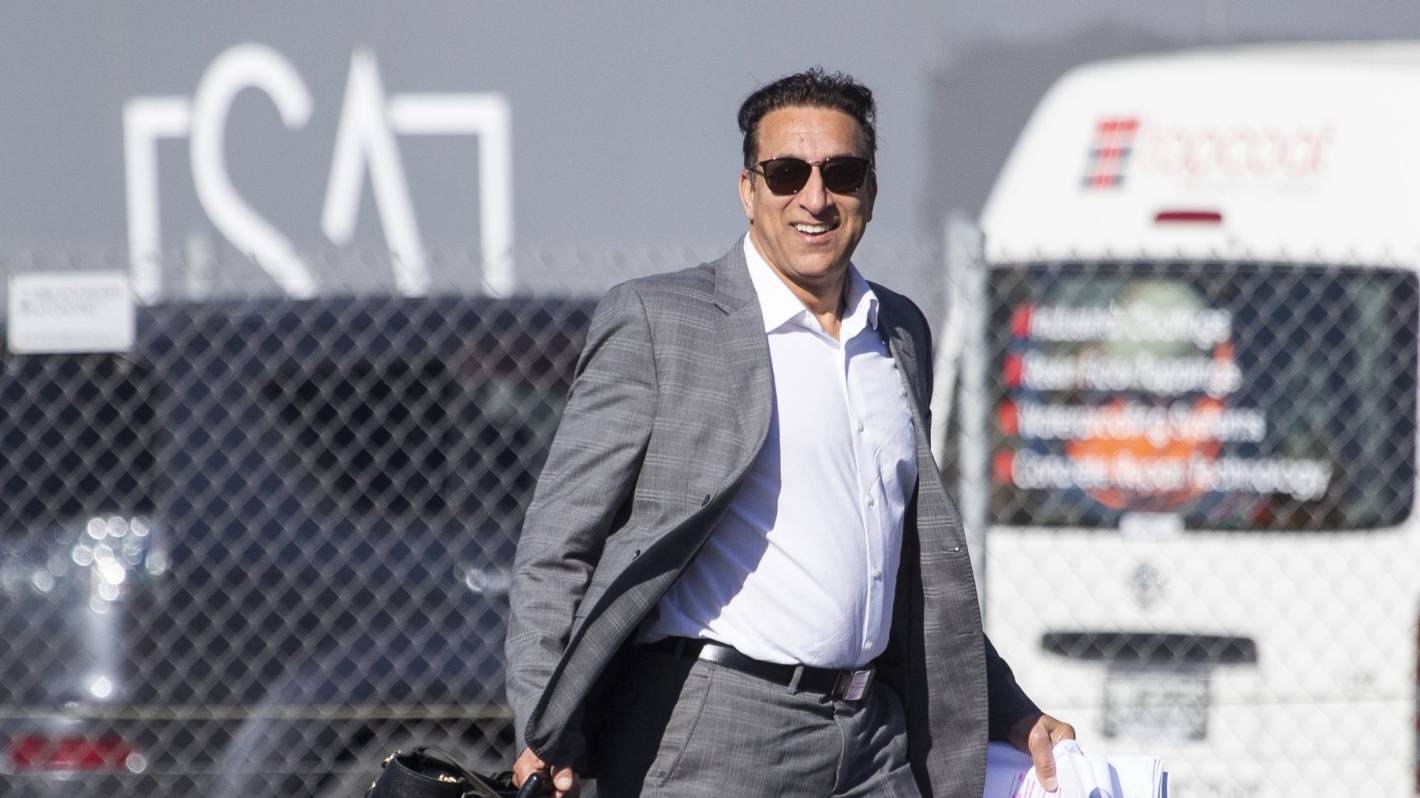 Harjit Singh resigned as a director of Nekita Enterprises, while his wife became the company’s majority shareholder. (File photo)

Liquor baron Harjit Singh has resigned as director of a company fined for underpaying migrant staff, just weeks before a hearing to decide the fate of five of his licenses bottle shop liquor.

The Christchurch City Council Licensing Inspector and the police have requested the suspension or cancellation of the licenses held by Nekita Enterprises. The Alcohol Regulatory and Licensing Authority will consider the applications at a hearing starting August 16.

Singh and his wife, Shereen, held equal shares in the company, but on July 19, Shereen Singh became the majority shareholder with 84 shares. The rest of the shares are attributed to Harjit Singh.

Harjit Singh resigned as director of the company on May 24. A new director, Teung John Yoon, was appointed on June 16.

Yoon is a partner in a Christchurch law firm which, according to his biography, specializes in commercial, insurance and immigration law.

Yoon said Things he was appointed independent director in charge of governance and compliance, and was not involved in the operation or management of the company.

He declined to say if his nomination had anything to do with the upcoming licensing hearing.

The authority will also hear applications to suspend or revoke Harjit and Shereen Singh’s manager license.

Stuff’s investigations into the exploitation of migrant workers in the alcohol retail industry have been credited with leading significant action against abuse. (Video first published in November 2020)

Since May 2020, Nekita has sold six of its operations but still owns the outlets to which the requests apply.

The bottle shops have changed their name under the red and black umbrella of Canterbury Liquor and are now “satellite shops” of Thirsty Liquor Group Ltd.

When contacted by Things On Friday, Singh said he was unwell and declined to comment.