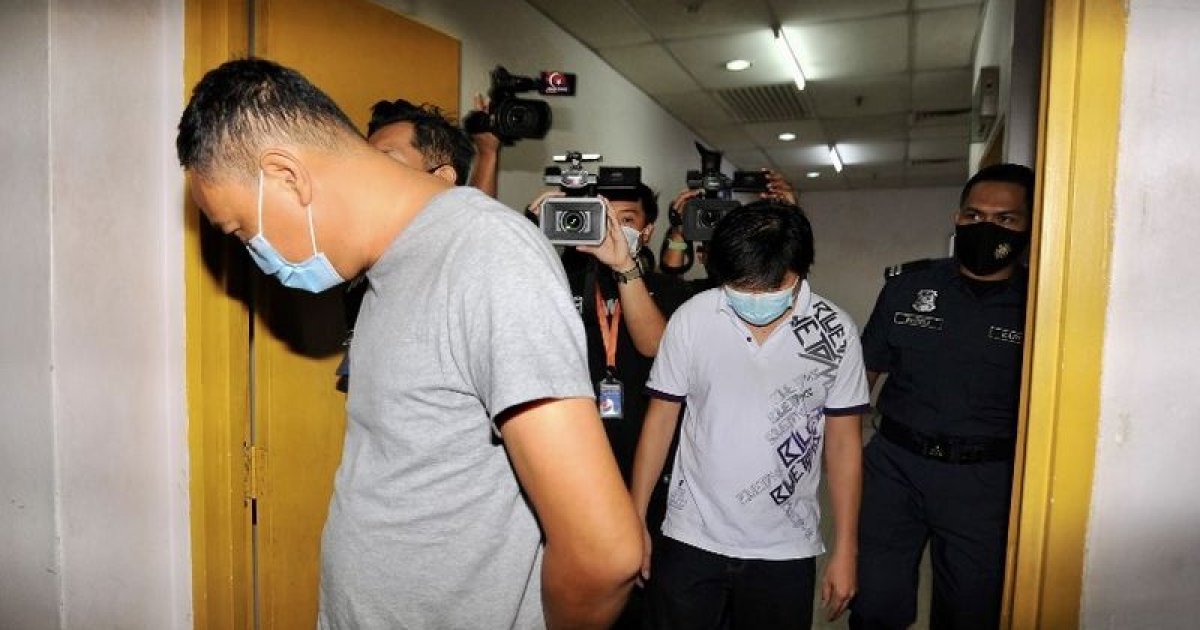 JOHOR BARU, April 22 – A manager and director of a frozen food supply company pleaded not guilty in Sessions Court here today to charges of involvement in the so-called meat cartel scandal .

Yong demanded his trial after the charge was read simultaneously with the charge against the company before Judge Wan Mohd Nor Hisham Wan Yaakob.

Meanwhile, Chong, who acted as a director of the company, also sought trial before Judge Ahmad Fuad Othman in a separate court.

Yong, who represented the company and himself, was charged with four counts along with another individual who remains at large. The suspect has been identified as Tan Siew Huak, 42.

Meanwhile, Chong, as a director of the company, faces four counts and is charged with collusion with LY Frozen Food, Yong and Tan for possession of the prohibited goods.

Both are accused of committing the offense at No. 663, Jalan 3/4, Desa Idaman Industrial Estate in Senai, Kulai on December 15 last year.

The first charge related to various frozen foods worth RM488,973.91 stored at the premises, while the other three charges related to the same items stored in three different trucks worth RM154,491.48.

Both were charged under Section 135(1)(d) of the Customs Act 1966, which provides for a fine of not less than 10 times and not more than 20 times the value of a penalty of imprisonment not exceeding five years, or both.

The court then set bail of RM100,000 for Yong with bail, along with the additional condition of reporting to the nearest police station twice a month.

Meanwhile, the court also set bail at RM60,000 for Chong with two sureties as well as an additional condition to report to the nearest police station twice a month.

The court then set June 3 for the filing of supporting documents.

The case was prosecuted by Deputy Prosecutors, Jasmee Hameeza Jaafar and Nur Suriati Mohamad, while all defendants were represented by attorneys Zamri Idrus, Ridzuan Othman and Saifuz Zaman Abd Rahman.