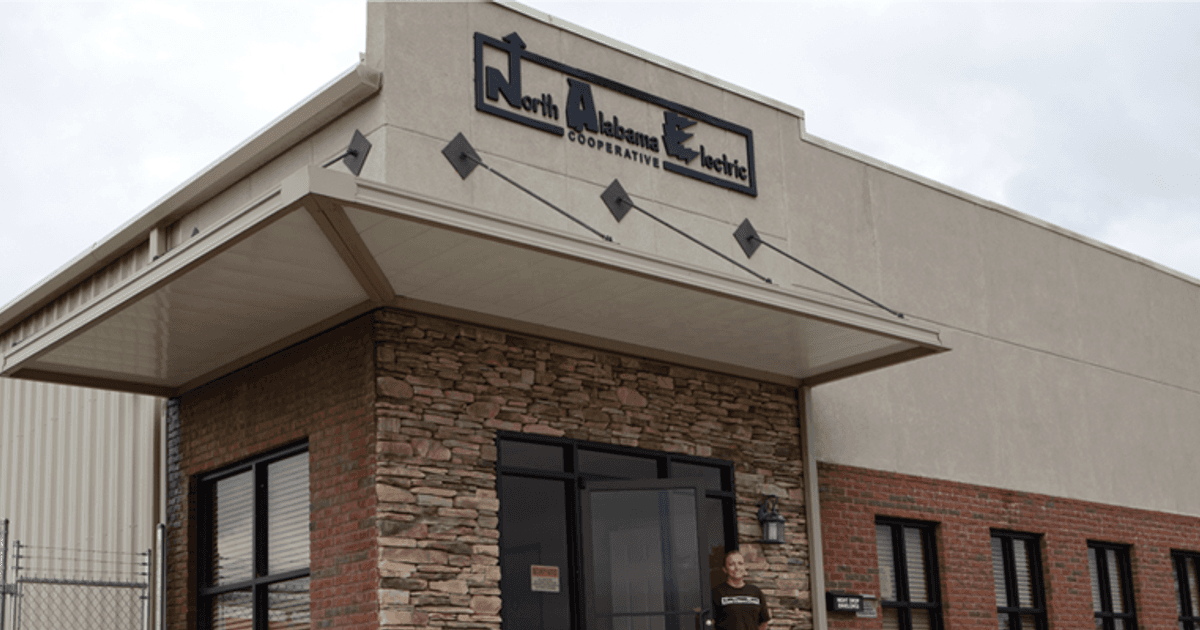 Under the terms of a plea agreement filed last week, the general manager of the North Alabama Electric Cooperative (NAEC) in Jackson County will plead guilty to a bribery charge.

Under the agreement, Bruce L. Purdy ordered NAEC’s chief financial officer to continue paying a company with which he was no longer in business and received $60,000 per year from the company in return.

The name of the company has not yet been identified.

NAEC has been in operation for over 70 years, providing electricity to rural areas, which are too expensive to be served by large power companies. Today, it serves more than 18,000 customers in Jackson and Marshall counties.

Reportedly, Purdy claimed he was repaying a personal loan when confronted by the board.

The plea agreement said Purdy had agreed to pay $135,000 in restitution and waive his appeal rights. In return, the government said it would agree to seek a lesser sentence.

Purdy’s arraignment is scheduled for Oct. 6 in U.S. District Court in Huntsville.

Don’t miss! Subscribe to our newsletter and receive our top stories every morning of the week.

2022-09-07
Previous Post: Private business leader takes his own life after colleague questions his ‘character’
Next Post: Company director arrested for duping more than 150 people out of Rs 30 cr