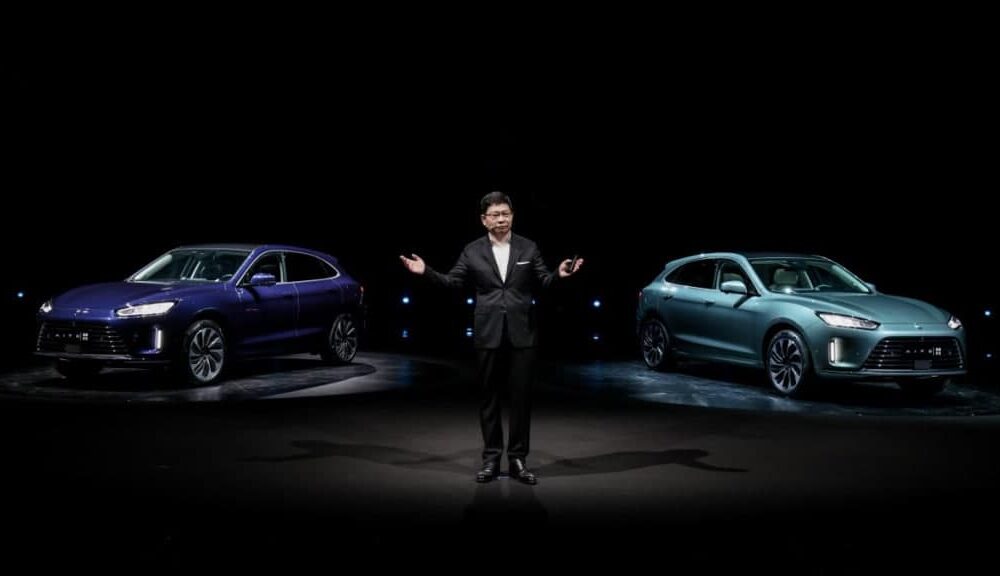 SERES Huawei Smart Selection SF5 is the first model which was displayed in Huawei official store for sale. Recently, several SERES SF5 car owners have complained about various major issues found in the car and were forced to stop production as well as sales as soon as possible.

In this segment, a SERES SF5 car owner reported that out of several car communities where they had been “cut by leaking”, the car was abandoned shortly after purchase.

However, another owner of SERES SF5 threatened the company to find 370 owners in order to simultaneously protect their rights. On the other hand, a Huawei SERES SF5 smart car user from Dongguan, Guangdong reported that this car has eight major problems.

A car owner whose license plate is in reported that the Cirrus SF5 had eight issues. The owner is focused on stopping production and sales as soon as possible.

This SERES SF5 smart car comes with higher than advertised fuel mileage, fake battery life and car stalls. Moreover, several car owners have also commented on the complaint post that they faced the issue of suspended production and sales soon after purchasing the car which leads to other issues such as poor retention of vehicle value and lack of after-sales service.

Huawei Smart Selection Beijing store sales told Chinese media that in September 2021, the SERES SF5 sold more than 800 vehicles in total, and Beijing sold more than 100 vehicles. Since Huawei announced its collaboration with Xiaokang Shares in April 2020, data from the Travel Federation showed that from April to August, SERES SF5 sales were 129, 204, 1097, 507 and 715 respectively.

As a result, in just 4 days after the launch, pre-orders of Huawei AITO M5 cars exceed 6500 units. The latest numbers from his pre-booking are very good in terms of initial response.

In addition, this clearly reflects the SERES SF5 sellers, the popularity of this new car has actually exceeded that of the SERES SF5 in all respects.

(Going through: It is the house)