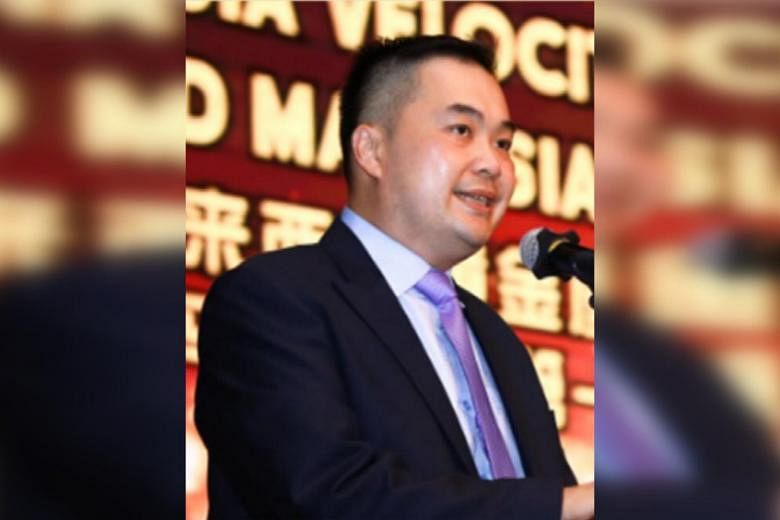 SINGAPORE – A Singaporean and his Malaysian girlfriend are making headlines in Taiwan for allegedly carrying out an investment ploy that generated profits of over NT $ 37.2 million (S $ 1.83 million).

Victor Soh Kwang Liang, 45, director of GTIC Holdings, was indicted in Taipei on Monday, December 20, for violations of the Securities and Exchange Act and Taiwan’s Banking Act.

Eight other people have been charged with Soh for similar offenses, including his girlfriend Lo Lee-chee who goes by the name of Syengnel Loh, according to the GTIC website, which lists her as chief executive.

The others are GTIC staff.

Soh and Lo are said to have obtained Taiwanese citizenship through long-term residency and reportedly made profits of over NT $ 70 million in Taiwan by offering shares of two unlisted GTIC companies on the over-the-counter markets.

They have reportedly targeted Chinese-speaking people in China and Southeast Asia.

Checks by The Straits Times revealed that GTIC Holdings had been registered here since 2004. It was previously known as the RST Alliance, with a registered address in Boon Lay.

Its main activities are listed as petroleum trading and wholesale of precious metals.

According to the GTIC Gold Refinery in Taiwan website, these are gold bars, with an image of the merlion on its packaging.

The site claims Soh was vice president of a concrete company in Dubai for five years.

Checks carried out by ST revealed that he had been on RST’s board of directors since 2010 and that he had changed the company name to GTIC in 2014.

He has a registered address in an HDB apartment in Woodlands and was previously a director of a geomancy consulting firm in 2013 and 2014.

2021-12-21
Previous Post: Did you hack Microsoft Office? Get 50% off from the company; check how
Next Post: Tech Company Director Announces Candidacy for 10th Congressional District | News