Jason Foster has been arrested for R125 million in unauthorized debit order fraud.

Many South Africans know the pain of finding unauthorized debit orders on their statements.

Now the police are trying to bring to justice the company directors who allegedly carried out these debit order scams.

Just after landing at OR Tambo International Airport from London on Sunday, 38-year-old Jason Foster was arrested. He is the director of Durban-based call center companies Blue Debit and Talent Base. 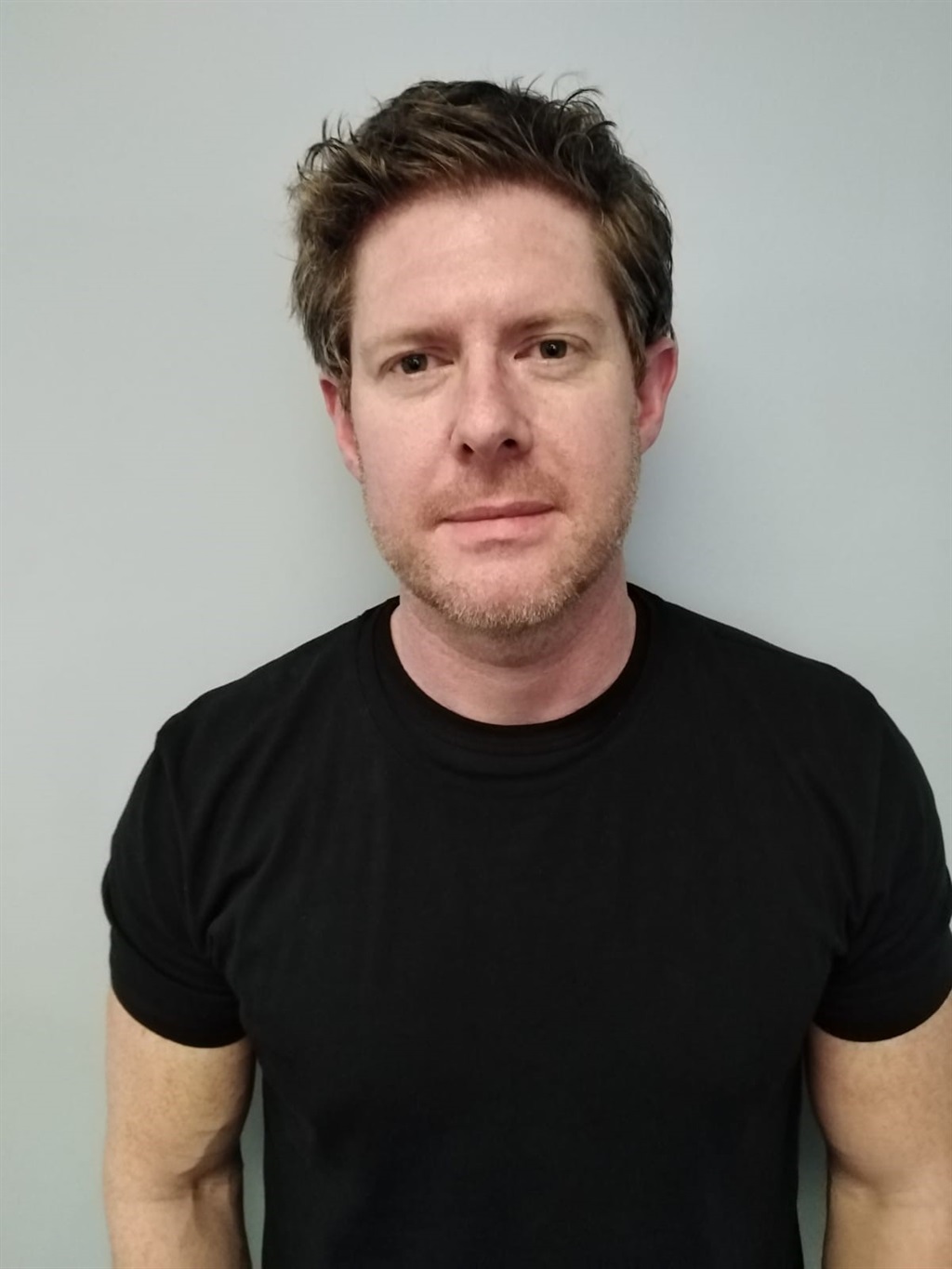 Jason Foster has been arrested in connection with an unauthorized debit order fraud of R125 million.

Hawks spokesman Captain Ndivhuwo Mulamu said Foster was the second person to be arrested in the fraud investigation involving an estimated R125 million worth of unauthorized debit orders.

Foster’s co-defendant Richard Marsden, 51, was arrested at Cape Town International Airport last year. He too had just landed from London.

Marsden is out on bail and police are looking to arrest other suspects.

Mulamu said it was alleged that between November 2018 and February 2019, Foster and Marsden created a fraudulent bank payment system to collect debit orders for call centers, which resulted in orders being loaded. unauthorized debits.

Further investigation revealed that an amount of R125 million had been transferred to various bank accounts, including that of Foster and Marsden.

Foster and Marsden are scheduled to return to court on May 27.

We want to know your point of view on the news. Subscribe to News24 to be part of the conversation in the comments section of this article.