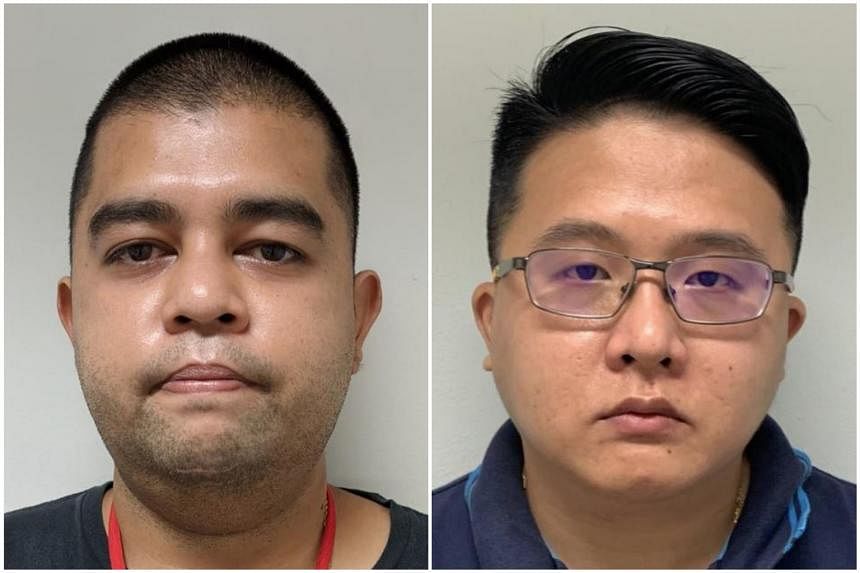 SP PowerGrid engineer and company director get 6 weeks in jail each in $20,000 bribery case

SINGAPORE — A senior engineer at SP PowerGrid was sentenced to six weeks in prison on Thursday (April 14) for receiving a $20,000 bribe from the director of an engineering company in 2018.

The Corrupt Practices Investigation Bureau (CPIB) said in a statement on Thursday that Mervyn Quek Han Leng, a 36-year-old Singaporean, sent a WhatsApp message to Ong Wei Jian, director of One West Engineering, to talk to him. of a forthcoming call for tenders for the supply and laying of gas and service lines.

“Subsequently, Quek shared with Ong confidential gas plans containing information such as gas line routings, locations and sizes prior to the official opening of said tender,” the CPIB said.

Both men were charged with corruption in April last year.

Ong, a 35-year-old Singaporean, was sentenced to six weeks in prison earlier in January.

He advises companies to put in place strong procedures in areas such as procurement and internal audit to avoid becoming victims of corrupt acts by their employees.

Guidance for businesses on how to prevent corruption can be found in the publication Pact: A Practical Anti-Corruption Guide For Businesses In Singapore, which is available on the CPIB website.